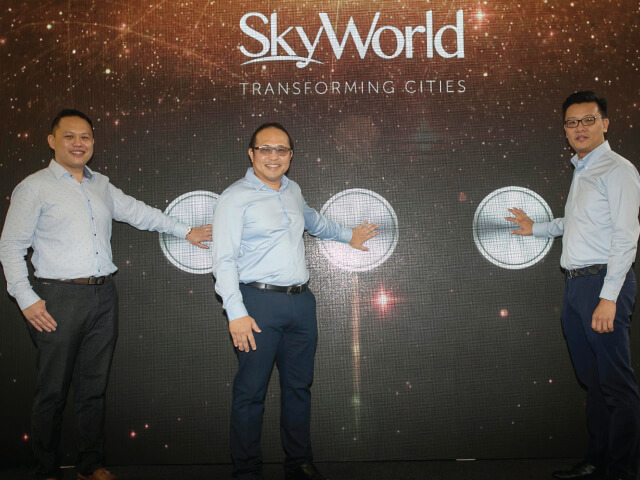 The guests were treated to a sumptuous lunch and other event line-ups such as property talk by Nicholas Chu on ‘Property Investment Opportunity for Wealth Creation under the New Government’ and Lucky Draws for purchasers of The Hub with attractive prizes such as SkyAwani2 SOVO unit, Toyota Hilux and up to RM130k Easy Ownership Package.

When asked about the response for The Hub, SkyWorld’s Chief Operating Officer, Mr Lee Chee Seng shared, “The take-up for this commercial development has been very encouraging, thanks to our purchasers who have strong confidence in us following the high rental yield of 7% generated in SkyAwani retails in Sentul”.

The Hub is strategically located with a mere 5km away from the KL City Centre and is easily accessible to major highways. Surrounded by matured townships with immediate catchment of 100,000 population, The Hub is one of the best premise for commercial investors or any business operators. The Hub consists of 46 limited units of 3 & 4 storey commercial space with sizes ranging from 4,100 - 7,195 sq ft.

SkyAwani Commercial is 6 months ahead of schedule and was successfully handed over to its happy purchasers. We have also secured some exciting tenants such as KFC, Subway and Pizza Hut to hype up the commercial space. SkyAwani commercial has good potential as it is fronting the main Jalan Sentul Pasar with high traffic exposure and visibility. Think of it as a ready-made consumer base right at your doorstep. With ready household of 1,226 and close proximity to established surroundings of over 50,000 catchment population, SkyAwani is an ideal choice for long or short term investment!” he added with a smile. SkyAwani is the FIRST RUMAWIP to handover with strata title and this development has scored 76% QLASSIC, the highest score of RUMAWIP.

As a city developer, SkyWorld is transforming the city, one development at a time. SkyWorld has been enjoying positive take-up on all its projects. 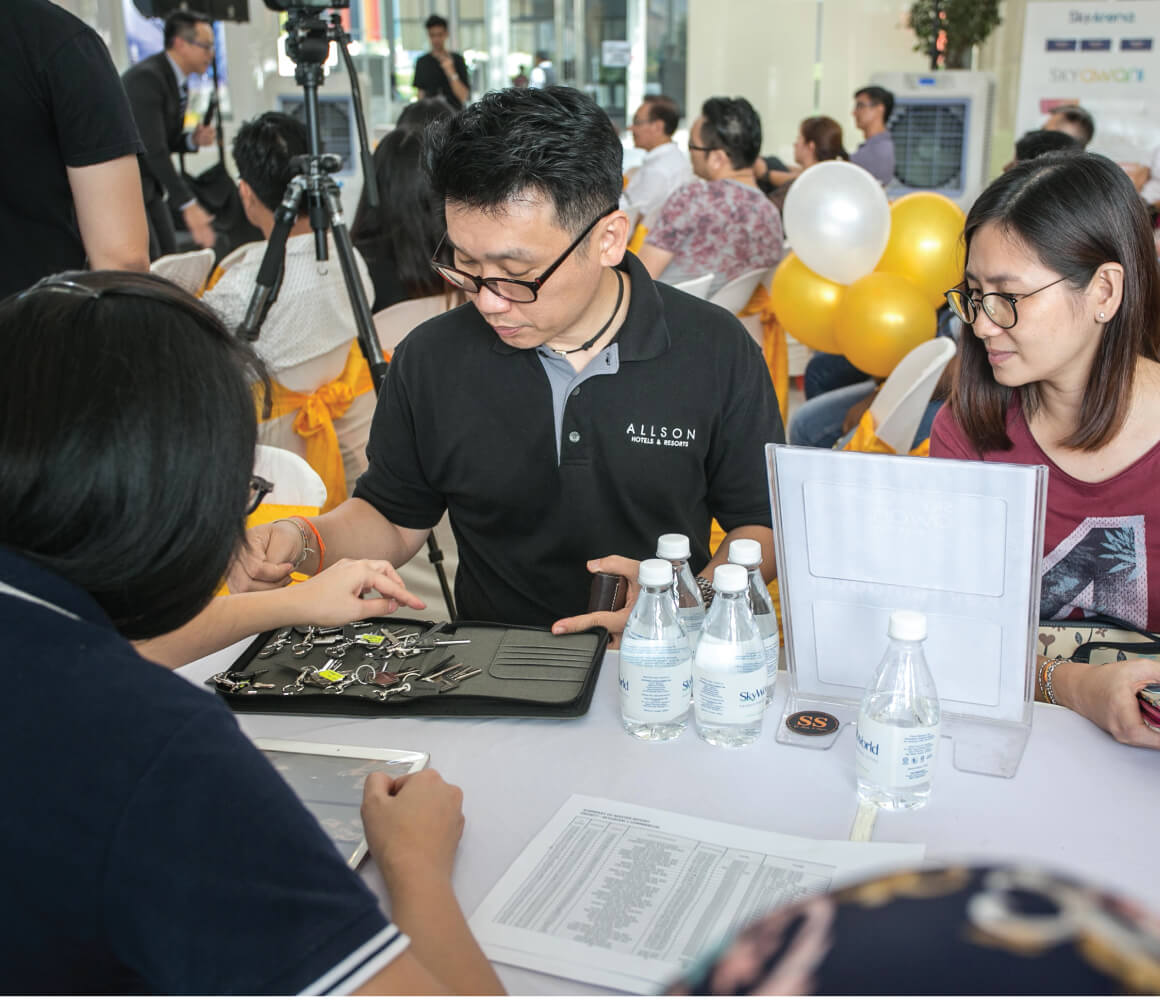 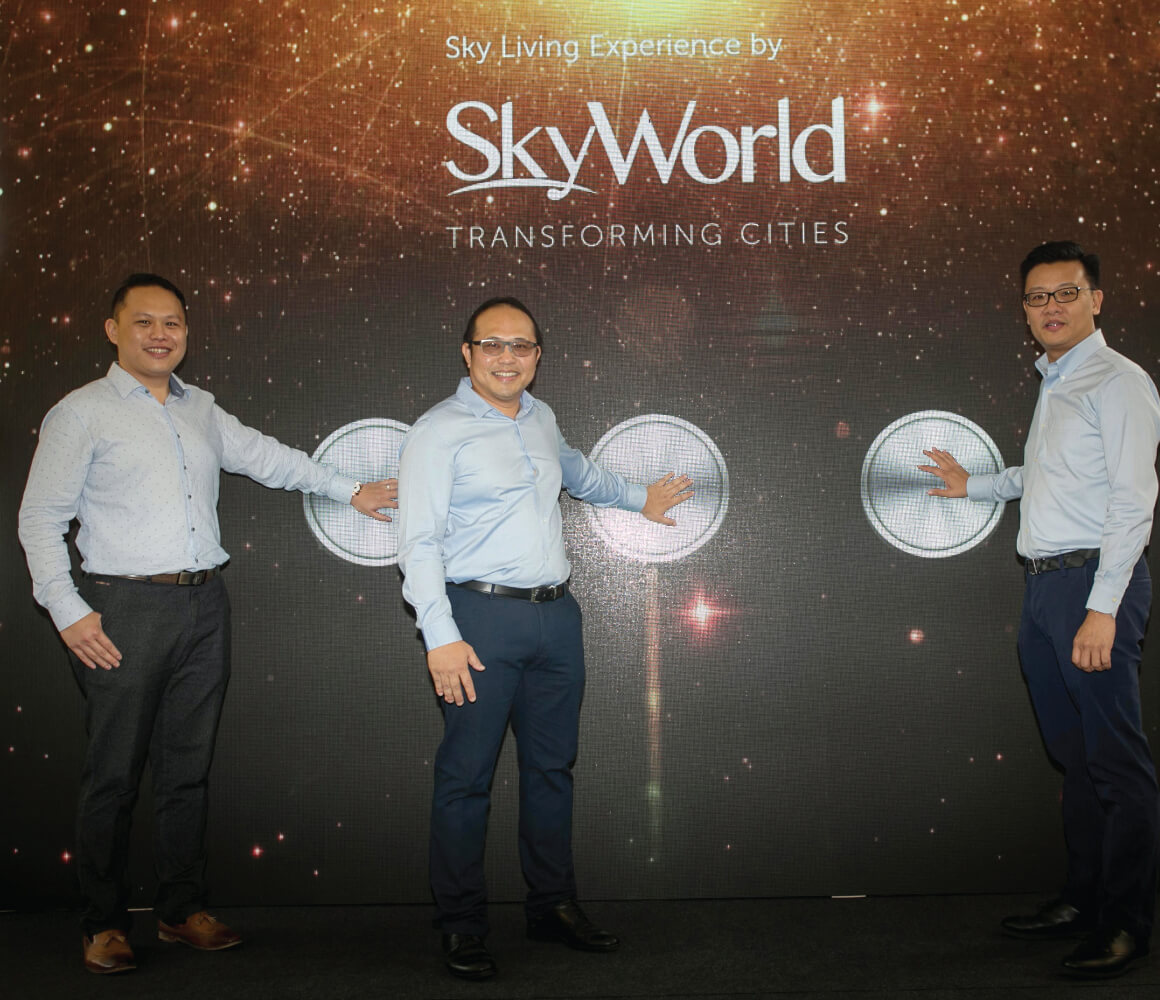 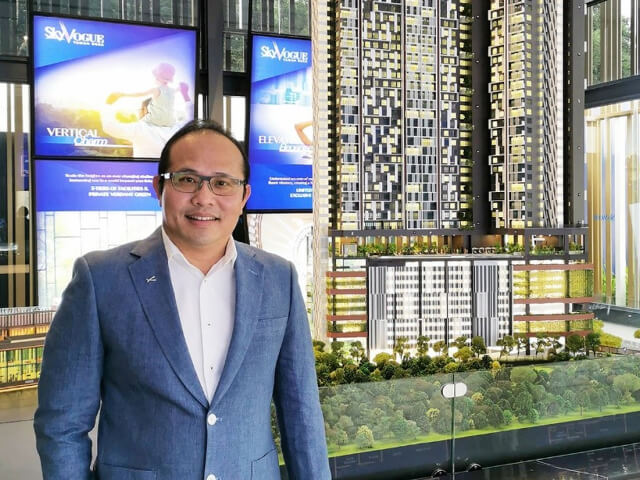 SkyWorld Achieves Over RM1bil in Sales for FY2021 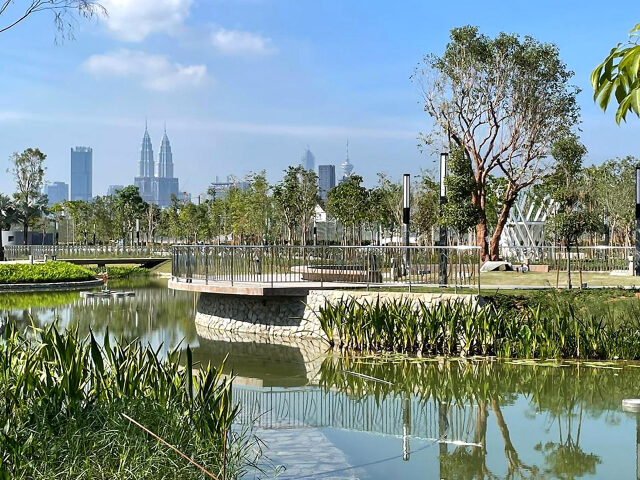 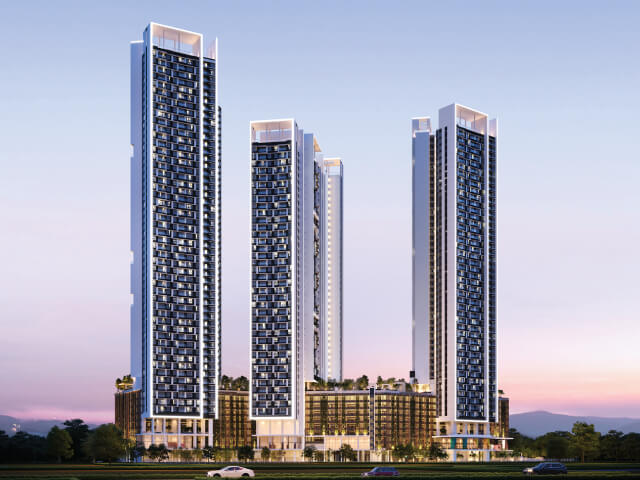