In a special note of appreciation to its purchasers, SkyWorld hosted a Korean themed ·seoul-ful Chrismas" festival on 10 and 17 December 2016. Visitors and guests were treated to colouring contest & crafts workshop, games such as the wheel of Fortune", as well as great opportunities to try out the traditional Korean Hanbok costumes, Korean traditional games. makeup classes and take part in the Korean cooking demonstrations where they were taught how to cook Dalgakbi and Pajeon, the famous Korean pancakes.

Children also had fun at the arts and crafts workshops as well as join the k-pop dance along sessions! A Korean food haven, everyone was spoilt for choice with the booths selling delicious Korean street food such as Kimbap (Korean sushi). Toppoki (rice cakes). Bingsu (shaved ice). Japchae (fried glass noodle) and even, Kimchi Stew. 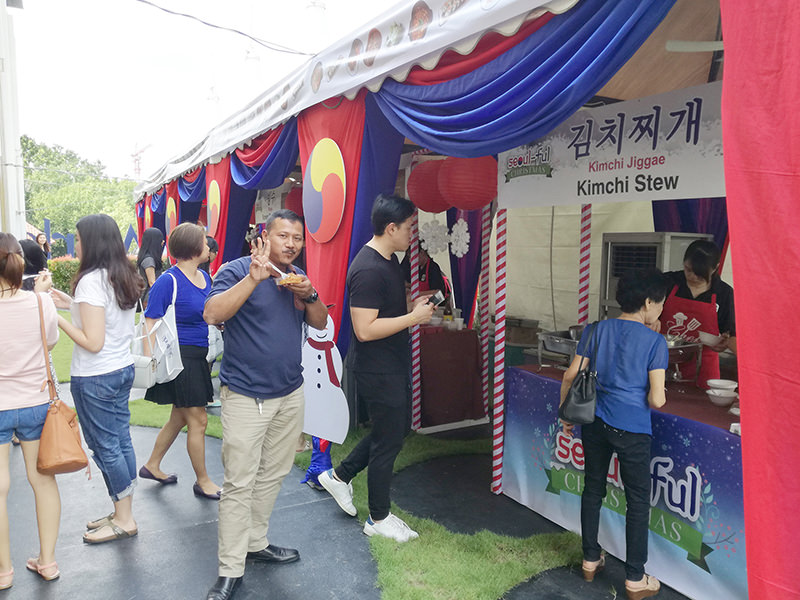 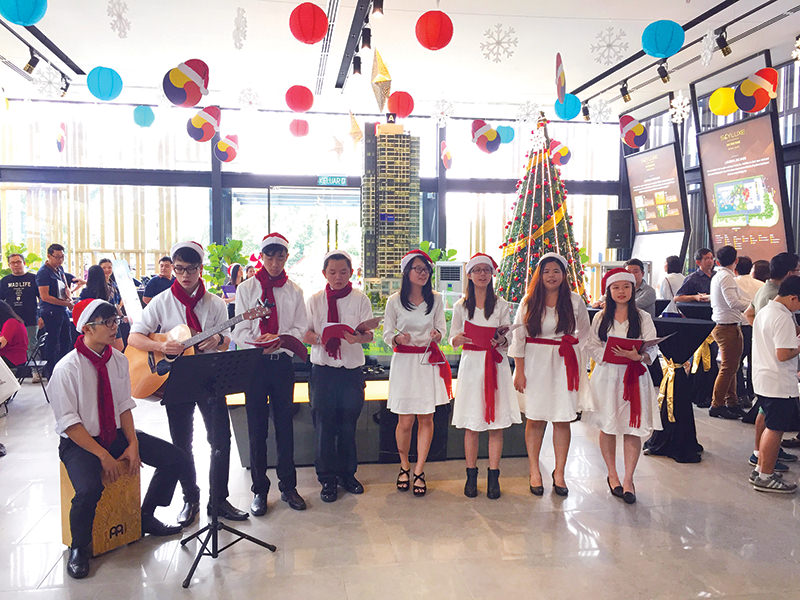 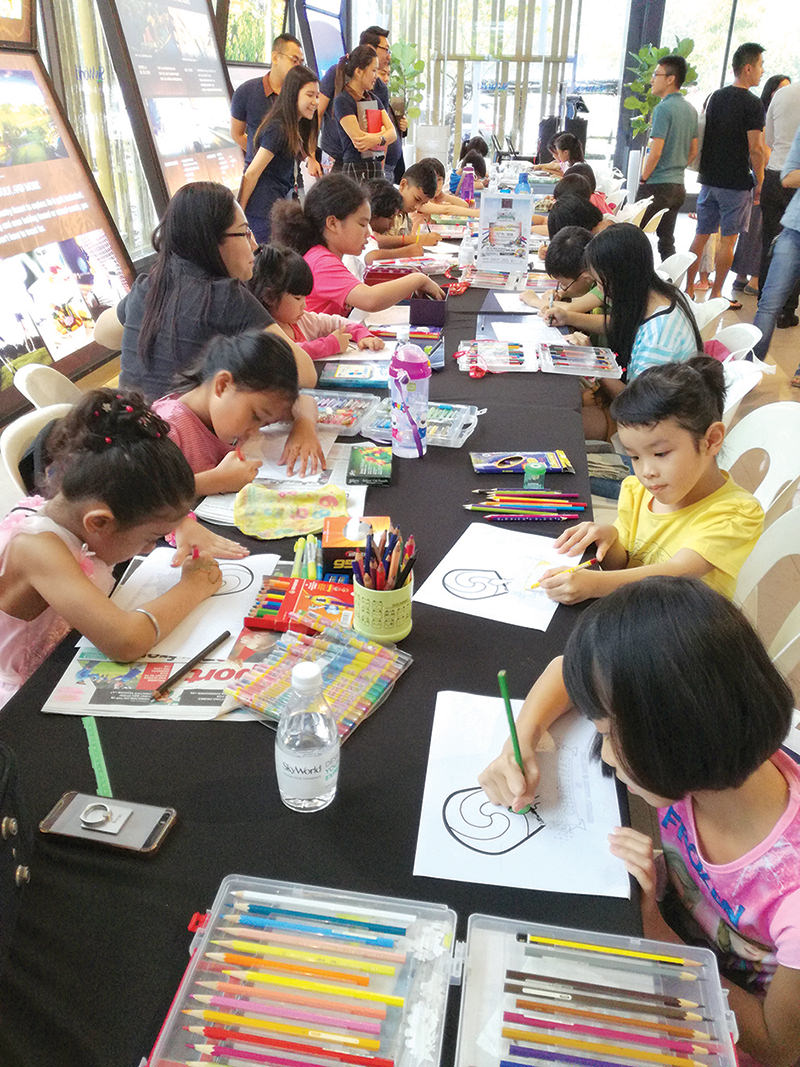