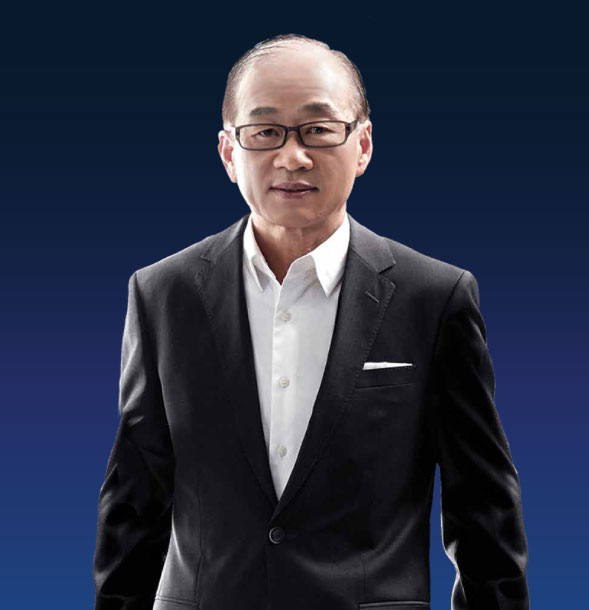 Kok Tiu Wan, a Malaysian, was appointed as the Advisor of SkyWorld Development Group on February 2012.

Kok holds a BSc(Hons) in Civil Engineering and an MBA from University of Strathclyde, Glasgow, United Kingdom. His career started at the Middlesbrough Council, England, as a Trainee Engineer before his move back to Malaysia to join JKR in Kuala Lumpur.

On February 1984, Kok joined Bandar Raya Developments Bhd (BRDB) as a Project Manager. Throughout his 23 years with BRDB, he was involved in the project management of Sri Damansara Township Development (Phase 1) by Magnum Corporation Bhd. He has also completed more than 10,000 units of commercial, residential and industrial units during the township development of Permas Jaya, Johor Bahru which spans 1,393 acres. In addition, Kok spearheaded the project management team, and was responsible for the land conversion and master layout approval of the 4,641 acres Pegarang Estate in Johor.

Before relinquishing his position in BRDB in 2007, he held the Chief Operating Officer position and oversaw various significant developments such as the Troika KLCC, One Menerung Bangsar, the extension of Bangsar Shopping Centre, Menara BRDB, CapSquare Residences & Retail.

Kok brings with him invaluable experience in property and development related fields, such as design & planning; construction & project management; finance, sales & marketing and land matters. He is one of the key members of SkyWorld's Executive Committee and with his illustrious career and extensive portfolio, Kok serves as an important advisor in guiding SkyWorld to realise its vision as the best city developer.